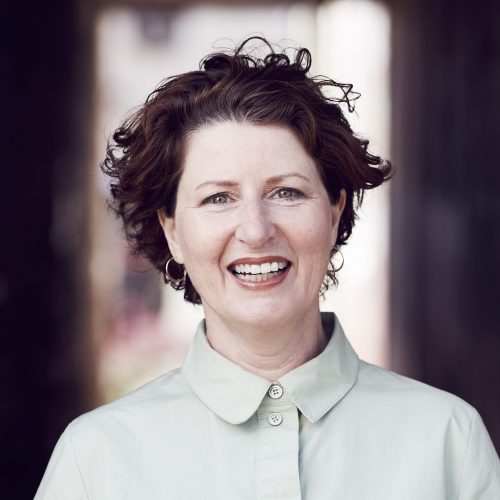 Emma established Lambent in 1996 where she has created a wide range of acclaimed documentaries, factual series, and education programming. As an Executive Producer Emma has been responsible for much of the company’s award-winning output and continues to build on the company’s creative strengths as Lambent grows. Credits include KIDS BEHIND BARS for BBC3, OUT OF JAIL AND ON THE STREETS for BBC1, and THE SPECIAL NEEDS HOTEL for Channel 5. Recent documentaries include LAST WHITES OF THE EAST END for BBC1, ADDICTED PARENTS: LAST CHANCE TO KEEP MY CHILDREN for BBC2 and BAFTA-nominated RAPED: MY STORY for Channel 5. 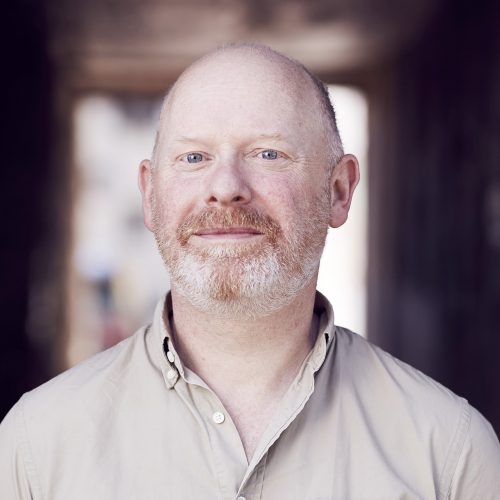 Since joining in 2014, Ollie has worked alongside Emma as co-MD to oversee Lambent’s growth and has Executive Produced much of Lambent’s recent output. Prior to this he was at ITV Studios, where his credits include THE SAVOY, TOO TOUGH TO TEACH, THE GRAVE TRADE, HARBOUR LIVES, HOTEL IN THE CLOUDS and HIGHLAND EMERGENCY. He also developed and produced a range of drama docs including the BAFTA nominated THE GREAT WAR – THE PEOPLES STORY, THE WORDS OF…series, THE PITY OF WAR and MANDELA – THE PRISON YEARS. These projects had a cast that included John Hurt, Dougray Scott, Olivia Colman, Alison Steadman, Daniel Mays, Claire Foy, Toby Jones, and Richard E Grant. A long time ago Ollie was a freelance PD with credits including SUPERNANNY for C4 and ABC (US) and GREAT ORMOND STREET and CHILD OF OUR TIME. He was originally a journalist and was one of the team behind the launch of The Big Issue. 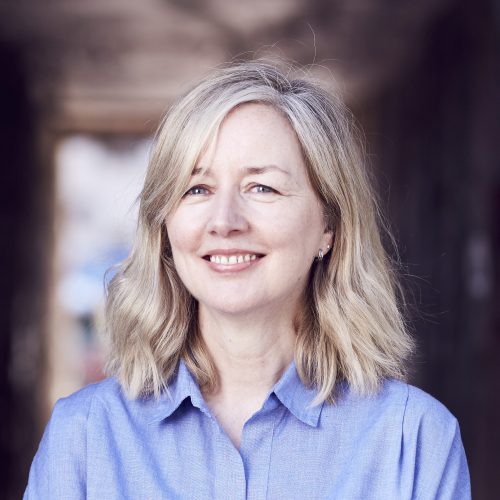 Audrey joined Lambent in 2004 and has delivered many of our landmark projects, from over 75 hours of programming for TEACHERS TV to observational documentaries like OUT OF JAIL AND ON THE STREETS, to archive-based specialist factual output such as WHEN FOOTBALL BANNED WOMEN. Audrey now works with our Production Managers to oversee the management and delivery of all Lambent projects whilst also working closely with the MD’s on strategic development. 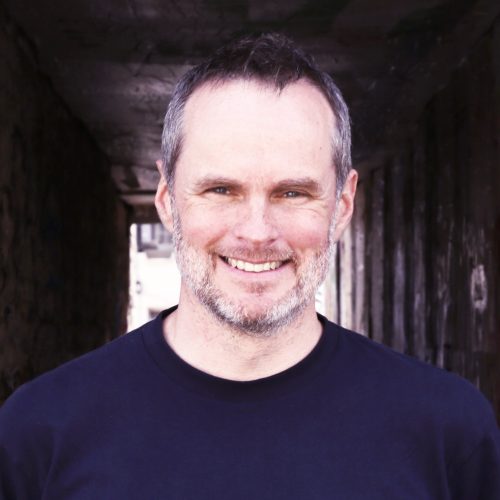 Jim Sayer is the Founder of JimBo Consulting, a strategic, creative and commercial consultancy for brands, broadcasters and creative businesses. Prior to this, Jim was CEO of Maverick Television, a multi award-winning television and digital content production company with offices in London, Birmingham and Los Angeles and then Head of Content at Red Bull. 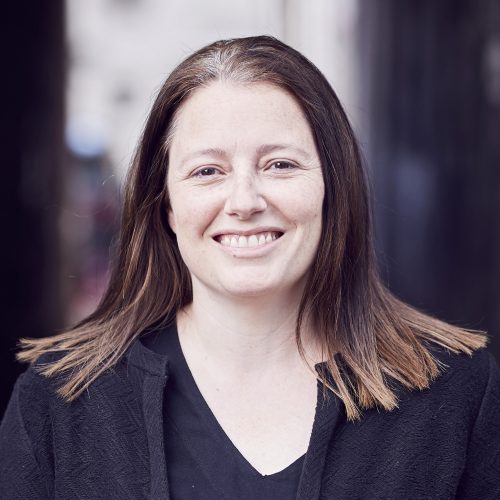 Alice joined Lambent in 2010 from leading indie distributor Digital Rights Group where she was Marketing and Acquisitions Manager for their formats and events division Zeal Entertainment. She now oversees Lambent’s rights management, looking after media rights and international distribution for Lambent content as well as handling marketing and communications for the company. 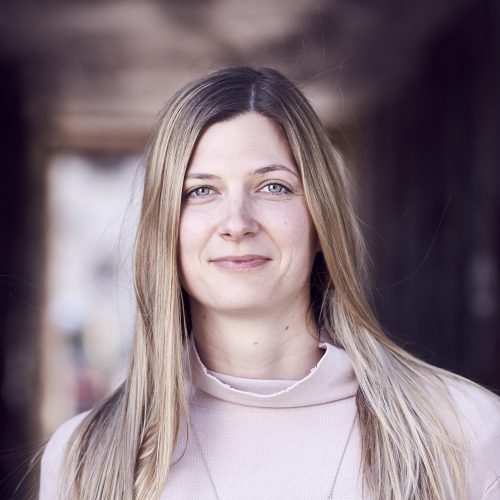 Alice previously worked in publishing and the arts before joining Lambent in 2015. She now works as a Development Producer and Producer/Director across a range of Lambent’s content.

Chloë joined Lambent as an Edit Assistant in 2018 and is now on a development track into production, beginning as a researcher on Lambent’s ONE SHOW films. Having graduated with a BSc in Film and Television Production from the University of York, Chloë has worked as a DIT on short drama and commercials for Nike, Baileys, and Barratt Sweets amongst others before joining The Edit in Brighton as an Edit Assistant on returning series SAVING LIVES AT SEA. Since then Chloë has also worked on productions including THE GLYNDBOURNE OPERA CUP before joining Lambent as a DIT and developing credits as both Edit Assistant and Assistant Editor within our in-house edit facility.

/%postname%/
#
Sort Gallery
on
yes
yes
off
off
on
off